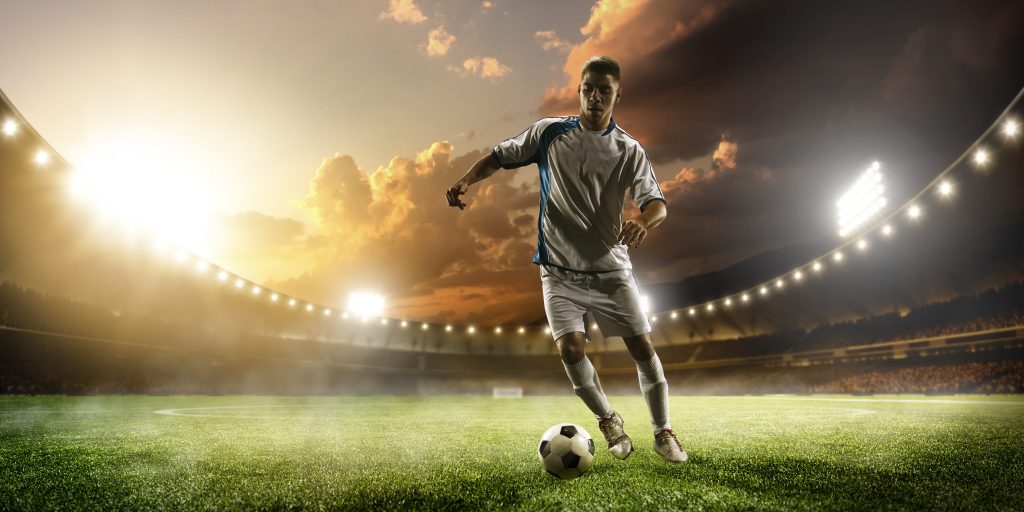 Roma goalkeeper Wojciech Szczesny admitted the side had paid the price for a poor first half, after being held to a 1-1 draw with Atalanta on Saturday.

The visitors went into the break with the lead courtesy of Jasmin Kurtic, only for Edin Dzeko to equalise (his 25th league goal of the campaign) five minutes after the restart.

The Giallorossi pushed and pushed for a winner, but ultimately had to settle for a draw.

“We made mistakes in the first half and we’ve ended up paying for them by dropping two points,” Szczesny said.

“We’re disappointed but we’ve only got ourselves to blame.”

The result leaves Roma eight points league leaders Juventus, while Napoli will now have the opportunity to close the gap in the race for second place.

“We’re still confident we can get good results,” Szczesny added. “We messed up today but now we have to win the next one. We must make second place ours as we know it’s become even harder for us to finish first.

“Roma should be in the Champions League. We’re Roma and we have to pull it off – it’s our duty.”