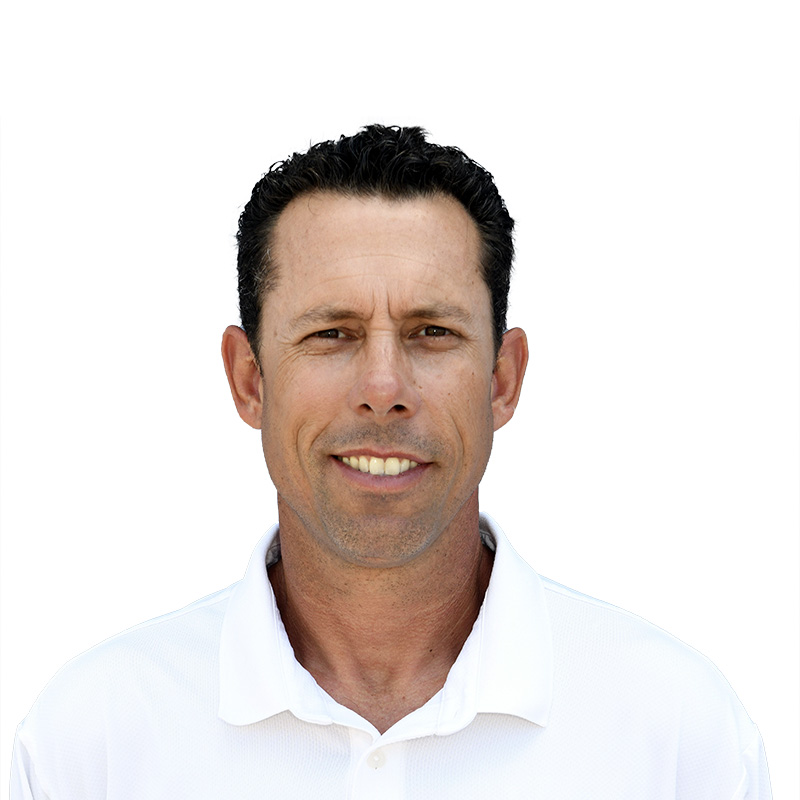 This will be Coach Grady’s 2nd year as the Head Football Coach at Edison High School. Prior to returning to his alma mater, Coach Grady spent 5 years at Santa Margarita, where he is credited with coaching Quarterbacks, Wide Receivers, Offensive Linemen, and Corners/Safeties. Prior to this tenure at SM, Coach Grady served his college alma mater, California State University, Fresno (CSUF), as a football coach for seven years. He held the position of graduate assistant (2005-2006), Tight Ends coach (2007-2008), and Offensive Coordinator/QB’s Coach (2009- 2011). During his time with Fresno State, Coach Grady coached players who have moved on to play for the National Football League (NFL) including Ryan Mathews of the Philadelphia Eagles and Derek Carr of the Oakland Raiders. He has both his Bachelor’s in Economics with a minor in History as well as Master’s Degrees in Kinesiology: Sport Psychology and Education. He and his wife, Breanne, reside in Huntington Beach with their two young children.

We use cookies on our website to give you the most relevant experience by remembering your preferences and repeat visits. By clicking “Accept All”, you consent to the use of ALL the cookies. However, you may visit "Cookie Settings" to provide a controlled consent.
Cookie SettingsAccept All
Manage consent