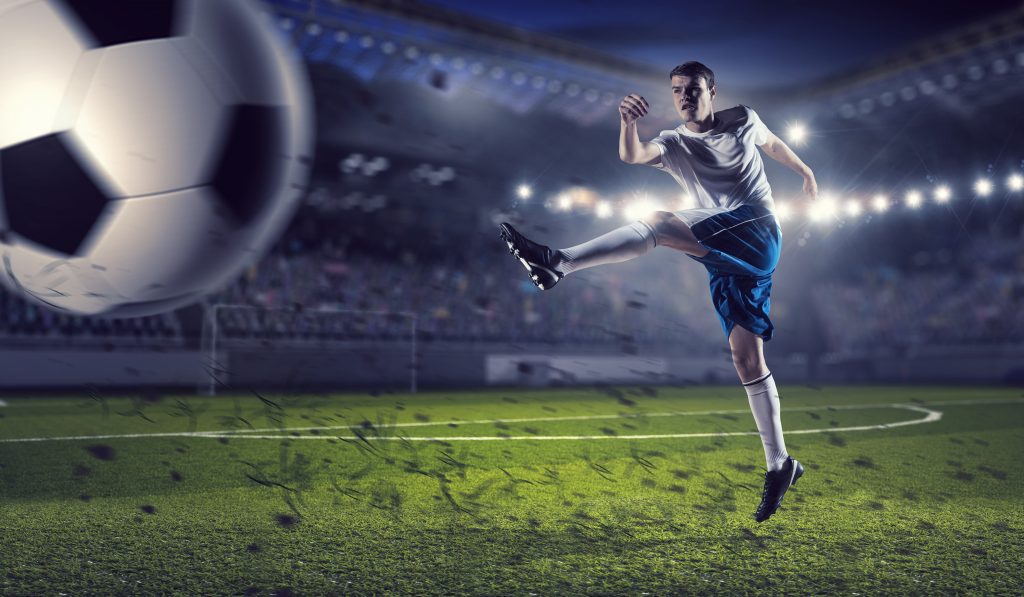 Alessandro Florenzi has given an update on his ongoing recovery from injury during a wide-ranging interview with an Italian newspaper.

Last week Florenzi spoke to Corriere dello Sport, as he reflected on his rehabilitation as he continues to work towards a return to full fitness.

Florenzi suffered a cruciate ligament injury in October during the win over Sassuolo – and was closing in on a return to action when he suffered a relapse in February.

“Things could definitely be going better, given the last few months,” Florenzi said. “Now I’m focused on my recovery, but I’m obviously not going to give myself a deadline for that.

“When I’m feeling good, I’ll be back on the pitch. And I can’t wait for that, because I’ve missed playing a lot.”

Florenzi was within three weeks of a return to first team action when he suffered a repeat of his initial injury, a devastating setback that he acknowledges has made him reconsider his approach to his current recovery – and his career going forward.

“The second happened while I was training with the guys from the Primavera. I twisted and injured myself again,” he said. “I thought I was fine again, but I wasn’t.

“I went onto the pitch with the idea in my head that nothing had happened, that I hadn’t been injured before. I was in a hurry and wanted to start playing again. Maybe that was my mistake: returning from injury and thinking that I’d got past it all. Instead with a cruciate injury, you have to know that it makes its mark on your life and, from that moment on, you have to work every day knowing that you’ve gone through that injury.

“You have to know that for the next 10, 15 years, or as long as God wants me to play football, that every day you need to remember you’ve had this injury, and that you have to take account of it every day to ensure that it doesn’t happen to you again.”

Florenzi discussed a range of other subjects during the interview – paying particular tribute to his wife, daughter and family for giving him strength during a tough period in his life. He also singled out Daniele De Rossi for his attitude when the injury first happened.

“Daniele… it was him who told my parents and my friends that I’d done my cruciate, the first time,” Florenzi recalled. “Because after Sassuolo, instead of going home, he got off the plane and came to [private hospital] Villa Suart. That was something that not everyone would have done.

“What Daniele did then will stay with me for a long time. The doctor wanted to go and tell my parents and my friends, but Daniele said no, don’t go, I know how to tell them. And he went and said, ‘Relax, Alessandro has got an injury but it’s not a problem.’ My mother relaxed, so did my father, which was partly because they’d been told by a player and a person like Daniele, who they trusted.

“These are things that make you understand what sort of a person Daniele is.”