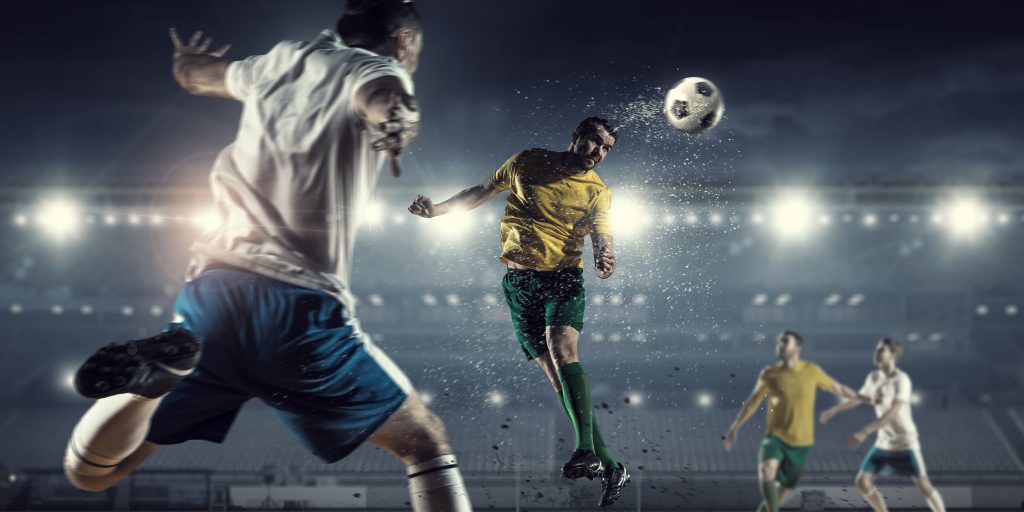 The Athletic Club premier team expedition is in Málaga to face Málaga CF in the match corresponding to 7th match day of the domestic league on Sunday, October 2, at 18:30 hours (Bein Sport, Del Cerro Grande).

The squad departed by air from Bilbao at 119:10 hours and landed in Málaga airport at 20:55 hours. From there, they transferred on the club bus to the Hotel Vincci Posada where the players Iraizoz, Susaeta and Williams have been offering their signatures to all the supporters.

The directors Elaia Gangoiti and José Ángel Iribar, with the presidence, head the expedition.

On their arrival to Las Palmas the sky was clear and the temperature was 19 degrees.